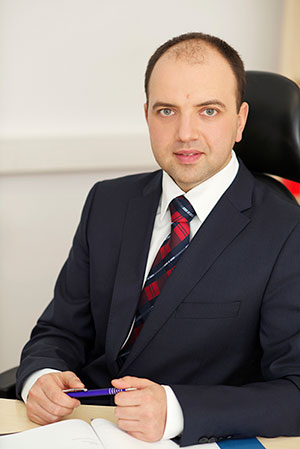 Knowledge and experience are our main foundation for professional conduct of business.

We speak the same language with the client. Free communication in German, English, Russian and Ukrainian languages ​​is possible.

Years of experience and the recommendations of our customers are an indicator of our quality work.

Creative and individual approach to each client

The duty to preserve lawyer secrets is the foundation of a trusting relationship between us and our clients.